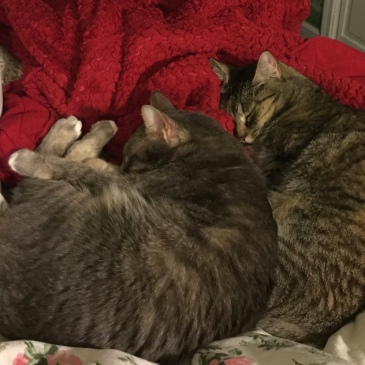 Roxie D. here. It’s been a long winter in South County, but the good news is Dad and I have spent some quality time together chillin’ out. Our motto is: “Avoid stress. Take a nap!”  I  happen to think everyone could benefit from taking a nap with a cat and now that humans are being directed … END_OF_DOCUMENT_TOKEN_TO_BE_REPLACED

“Those who cannot remember the past are condemned to repeat it.” (George Santayana) It also may be said that people who don’t learn from their mistakes don’t mature. This would help to explain the underlying conundrum surrounding the infantile behavior of our present White House squatter, although I sincerely doubt he’s ever learned anything, ergo: … END_OF_DOCUMENT_TOKEN_TO_BE_REPLACED 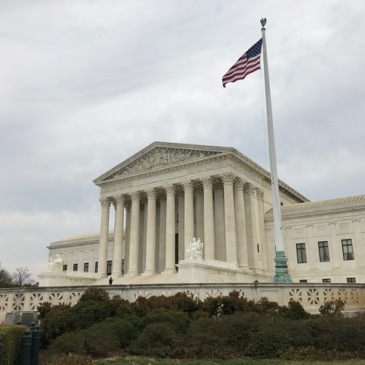 I keep yelling at the television screen because although everyone is posing the key questions and speculating upon answers, no one seems seems to be seeing the forest for the trees.  Every night, for over three years, I’ve tuned into MSNBC.  Among others, Joy Reid, Chris Hayes, Rachel Maddow, and Lawrence O’Donnell bring the reality of … END_OF_DOCUMENT_TOKEN_TO_BE_REPLACED 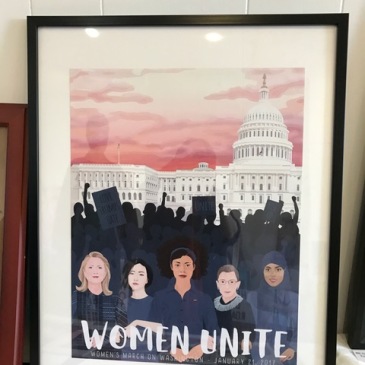 And so the saga continues here in the good old USA. The bully-in-charge has still not met a formidable opponent. Bob Mueller has chosen to play by the rules. He could have stepped up and challenged the questionable rule for not indicting a sitting president, but chose instead to turn the responsibility over to Congress. … END_OF_DOCUMENT_TOKEN_TO_BE_REPLACED 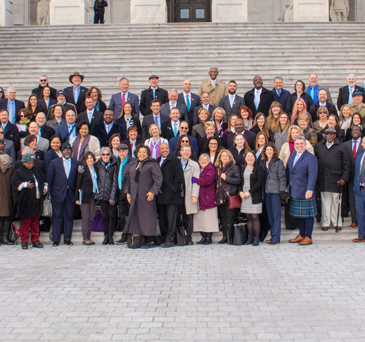 Charley and I just returned from our annual trip to Washington DC for the Zero Prostate Cancer Summit. Charley is an 11-year prostate cancer survivor as are the others who attend these meetings every year with their advocates. I’m an advocate. Some family and friends who were caretakers come alone. Their loved ones didn’t survive … END_OF_DOCUMENT_TOKEN_TO_BE_REPLACED 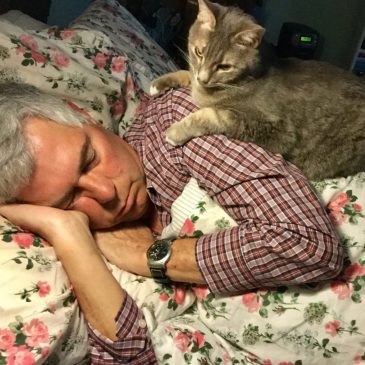 Happy Fall, everyone – especially my loyal fans and you know that means you, Melinda, President of the Roxie D. Fan Club. Since I’m stuck in the house, today, I figured I’d better  let you all know I’m still alive and well. (As well as I can be without having a book written about me.)  To … END_OF_DOCUMENT_TOKEN_TO_BE_REPLACED 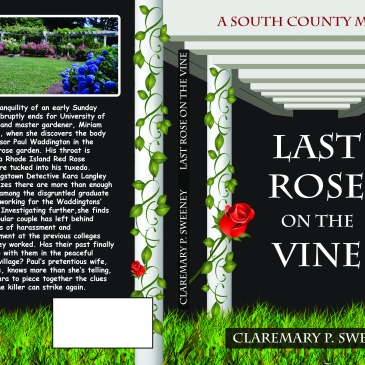 I’ve just completed writing the third book of my South County Mystery Series, Last Carol of the Season. Of course, writing’s the easy part. Now begins the editing, formatting, proofing, and myriad assorted tasks necessary in bringing a book to publication. I’d never really intended to do a series. Last Train to Kingston was written … END_OF_DOCUMENT_TOKEN_TO_BE_REPLACED 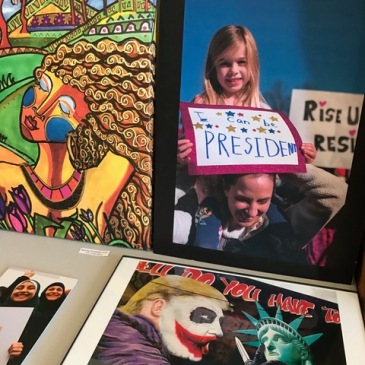 Adolph Hitler had a fondness for pretty young girls. Eva Braun was seventeen when they met and she became his mistress. He was forty. It was said that he adored her. For sixteen years she stood faithfully by him, enjoying their life together as he went about the daily business of destroying of millions of … END_OF_DOCUMENT_TOKEN_TO_BE_REPLACED 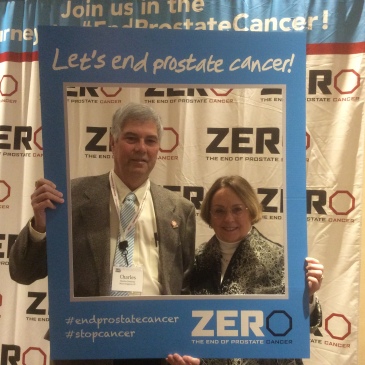 It’s snowing today in Rhode Island and it’s the third major storm we’ve had in the past two weeks. But on Tuesday, February 27th, in Washington, DC, we enjoyed an absolutely gorgeous preview of what spring will be like in just a few more weeks. Charley and I flew to our Capital to attend the … END_OF_DOCUMENT_TOKEN_TO_BE_REPLACED 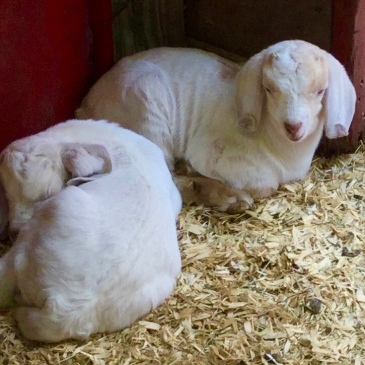 In every organization, members seem to take on different roles. There are the lambs that follow, the border collies that guide and lead, and then there are the donkeys. I am purposely choosing the term donkeys as opposed to asses, although in some instances asses would be more apropos. But I’m going to try to … END_OF_DOCUMENT_TOKEN_TO_BE_REPLACED 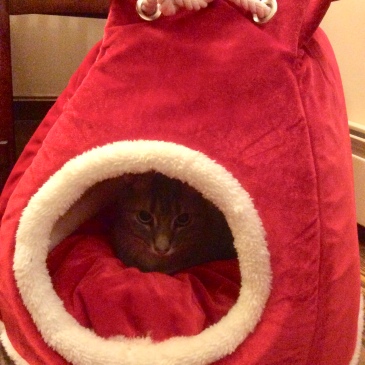 Yes, I’m still here. Unlike Schrödinger’s cat, there is no paradox. I exist whether I’m boxed or not. And, much like Mark Twain, “Reports of my death are greatly exaggerated.” But this past year hasn’t been easy for me. I really did almost die a few times. I was locked downstairs for days  weeks! Although, if … END_OF_DOCUMENT_TOKEN_TO_BE_REPLACED

I thought about calling this post “Rocks in My Pocketbook” but I realize it would date me. Pocketbook is a bit passe, like etui or reticule or bodkin. So “bag” will suffice . Our church school’s curriculum for this year is using elements of music, art, writing, and drama in teaching the Bible. I was … END_OF_DOCUMENT_TOKEN_TO_BE_REPLACED